The world is quite addicted to plastic. That makes sense, because it is cheap, strong, light, and easy to process. In fact, our current way of life would not be possible without plastic. We are eager to tell you more about that.

Paying a pretty penny for fuel

Let’s use your car as an example. The average car is more than 50% plastic in terms of volume, while it only accounts for 10% of the total weight of the car. This translates to weight reduction without compromising your safety. Many plastics are even twice as light as aluminum. The weight reduction in vehicles made possible by plastics results in fuel savings of up to 35%.  This weight reduction also has a positive effect on CO2 emissions. For each kilogram of weight reduction, a vehicle will emit twenty fewer kilograms of carbon dioxide over its service lifetime.

A ride to the supermarket

A common argument against plastic is that it itself is also made from a non-renewable, fossil raw material source. This is indeed the case with most types of plastic. However, what many people may not know is that only a fraction (about 5%) of the oil that is extracted annually is used to produce plastic. The vast majority of the oil is used to produce fuel (45%), energy, and heat (42% combined). More than 300 plastic shopping bags can be made from 1 kg of petroleum. The average supermarket visitor most likely consumes more oil during the drive to the supermarket than is used to manufacture all the packaging materials of the products that they purchase there.

Yet another plastic advantage at the supermarket: it makes it possible to keep your food for longer. For example, fruit and vegetables that are not packaged, lose more moisture and are damaged faster than those that are packaged. It ultimately prevents food waste. That is crucial! After all, growing and transporting food takes much more energy than producing plastic packaging itself.

However, there is a downside to this success story. In 1997, Charles Moore discovered the floating garbage dump in the Pacific Ocean, which we now know as the plastic soup. This was the confirmation of predictions that scientists made back in the 1980s, based on the large quantities of waste in oceans. The area of the largest floating landfill, The Great Pacific Garbage Patch, is estimated at 1.6 million square kilometers. That is three times the area of France! The vast majority of this waste consists of plastic.

Fortunately, measures are being taken to combat this. For instance, in 2018, the European Commission adopted a bill to prevent plastic waste. However, the proposal primarily focuses on producers. They have to encourage customers, such as consumers and the fishing industry, to return their used plastic products for reuse. But what about the responsibility of users? Are they not the ones who still dispose of their plastic waste directly into the environment, even though there are collection options? A PSA by Postbus 51 (a former communications channel of the Dutch government) from the 1990s applies now more than ever: “A better environment starts with you.”

Stopping is not the solution

Stopping the use of plastic altogether is not the solution. For many applications, substituting alternative materials such as paper/cardboard, glass, or aluminum for plastic is technically not feasible at all. However, there is much to be learned from the way in which these industries deal with waste, meaning how they reuse it. At Kisuma, we also try to do our part. We will talk more about that later. 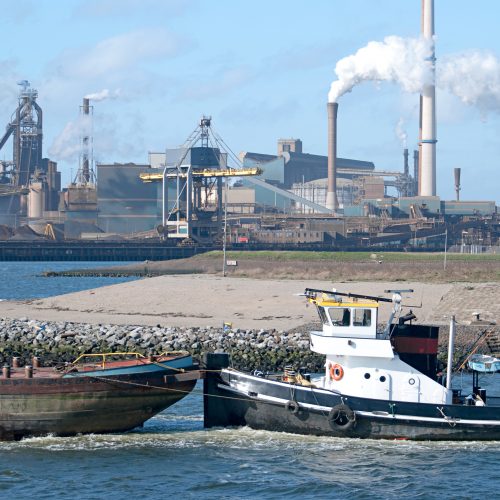 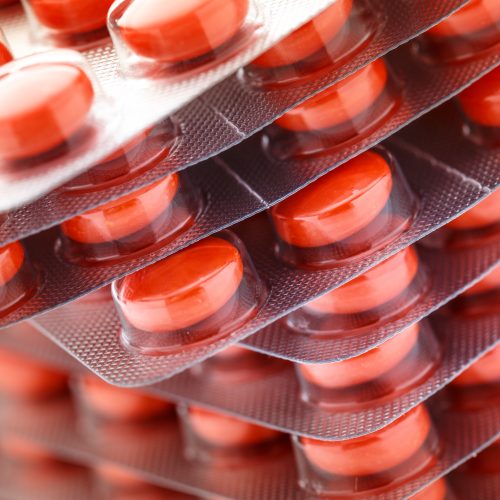 Hydrotalcite: the darling of the science world 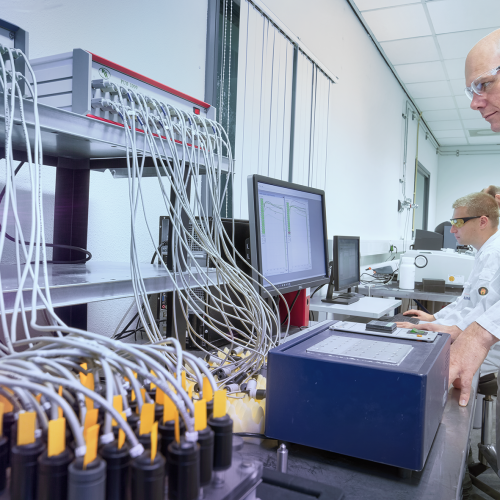 This website uses cookies to improve your experience while you navigate through the website. Out of these cookies, the cookies that are categorized as necessary are stored on your browser as they are essential for the working of basic functionalities of the website. We also use third-party cookies that help us analyze and understand how you use this website. These cookies will be stored in your browser only with your consent. You also have the option to opt-out of these cookies. But opting out of some of these cookies may have an effect on your browsing experience.
Necessary Always Enabled
Necessary cookies are absolutely essential for the website to function properly. This category only includes cookies that ensures basic functionalities and security features of the website. These cookies do not store any personal information.
Non-necessary
Any cookies that may not be particularly necessary for the website to function and is used specifically to collect user personal data via analytics, ads, other embedded contents are termed as non-necessary cookies. It is mandatory to procure user consent prior to running these cookies on your website.
SAVE & ACCEPT
Copyright © 2022 Kisuma